The American Library Association (ALA) announced its youth media awards today.  See more information about these awards here and this year's winners here. 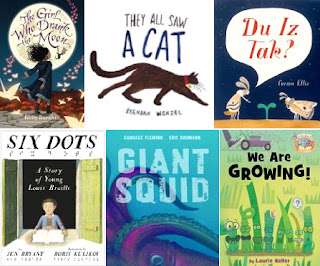 Click on the titles below to see the books in our library or follow the "ebook" link for ebooks.  If you'd like our library to purchase a book we don't currently own, you may fill out a "suggestion for purchase" form at the library or online here.

John Newbery Medal for the most outstanding contribution to children's literature:

The Girl Who Drank the Moon, written by Kelly Barnhill

Randolph Caldecott Medal for the most distinguished American picture book for children: 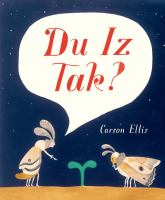 King Author Honor Books
As Brave as You, written by Jason Reynolds
Freedom Over Me: Eleven Slaves, Their Lives and Dreams Brought to Life by Ashley Bryan, written and illustrated by Ashley Bryan 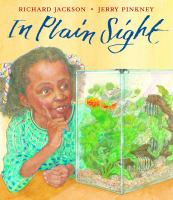 Printz Honor Books
Asking for It, by Louise O’Neill
The Passion of Dolssa, by Julie Berry (ebook)
Scythe, by Neal Shusterman (ebook)
The Sun Is Also a Star, by Nicola Yoon (ebook, e-audiobook) 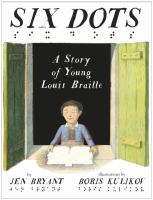 For children ages 0 to 10:
Six Dots: A Story of Young Louis Braille, written by Jen Bryant, illustrated by Boris Kulikov

For middle grades (ages 11 to 13):
as brave as you, written by Jason Reynolds

For teens (ages 13 to 18)
When We Collided, written by Emery Lord


Alex Awards for the 10 best adult books that appeal to teen audiences:
The Queen of Blood, by Sarah Beth Durst
The Regional Office is Under Attack! by Manuel Gonzales
In the Country We Love: My Family Divided, by Diane Guerrero with Michelle Burford
Buffering: Unshared Tales of a Life Fully Loaded, by Hannah Hart
Arena, by Holly Jennings
Every Heart a Doorway, by Seanan McGuire
Romeo and/or Juliet: A Choosable-Path Adventure, by Ryan North
Die Young with Me: A Memoir, by Rob Rufus
The Wasp that Brainwashed the Caterpillar, by Matt Simon
The Invisible Life of Ivan Isaenko, by Scott Stambach


Laura Ingalls Wilder Award honoring an author or illustrator whose books, published in the United States, have made, over a period of years, a substantial and lasting contribution to literature for children:
Nikki Grimes


2018 May Hill Arbuthnot Honor Lecture Award recognizing an author, critic, librarian, historian or teacher of children's literature, who then presents a lecture at a winning host site
Naomi Shihab Nye

Cry, Heart, But Never Break, originally published in Danish in 2001 as “Græd blot hjerte,” the book was written by Glenn Ringtved, illustrated by Charolotte Pardi, and translated by Robert Moulthrop


Odyssey Award for best audiobook produced for children and/or young adults, available in English in the United States:

Anna and the Swallow Man, produced by Listening Library. The book is written by Gavriel Savit and narrated by Allan Corduner.

Belpré Illustrator Award winner:
Lowriders to the Center of the Earth, illustrated by Raúl Gonzalez, written by Cathy Camper 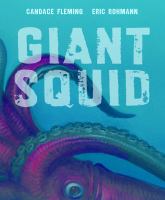 Magnus Chase and the Gods of Asgard: The Hammer of Thor, written by Rick Riordan
If I Was Your Girl written by Meredith Russo (ebook)

Honor Books:
When the Moon Was Ours, written by Anna-Marie McLemore a
Unbecoming, written by Jenny Downham
Pride: Celebrating Diversity & Community, written by Robin Stevenson

We Are Growing!, (an Elephant & Piggie Like Reading! book), written by Laurie Keller


William C. Morris Award for a debut book published by a first-time author writing for teens:

Finalists for the Morris Award:
Girl Mans Up, written by M-E Girard,
Rani Patel in Full Effect, written by Sonia Patel
The Smell of Other People’s Houses, written by Bonnie-Sue Hitchcock
Tell Me Something Real, written by Calla Devlin


YALSA Award for Excellence in Nonfiction for Young Adults:

Finalists for the YALSA award for Excellence in Nonfiction for Young Adults:
Hillary Rodham Clinton:  A Woman Living History, by Karen Blumenthal
In the Shadow of Liberty: The Hidden History of Slavery, Four Presidents, and Five Black Lives, by Kenneth C. Davis
Samurai Rising: The Epic Life of Minamoto Yoshitsune, written by Pamela S. Turner, illustrated by Gareth Hinds
This Land Is Our Land: A History of American Immigration, written by Linda Barrett Osborne


For more information on the ALA youth media awards and notables, please visit www.ala.org/yma .